Having been fighting with straightening his life for a while now, faded music Qute Kaye ( Ivan Kawuma) has made a musical comeback after years in the musical trenches trying to get better.

Having hit the rock bottom recently when he was caught stealing, singer Qute Kaye is back and he performed for the first time on television on Sunday night after several years of drug addiction. 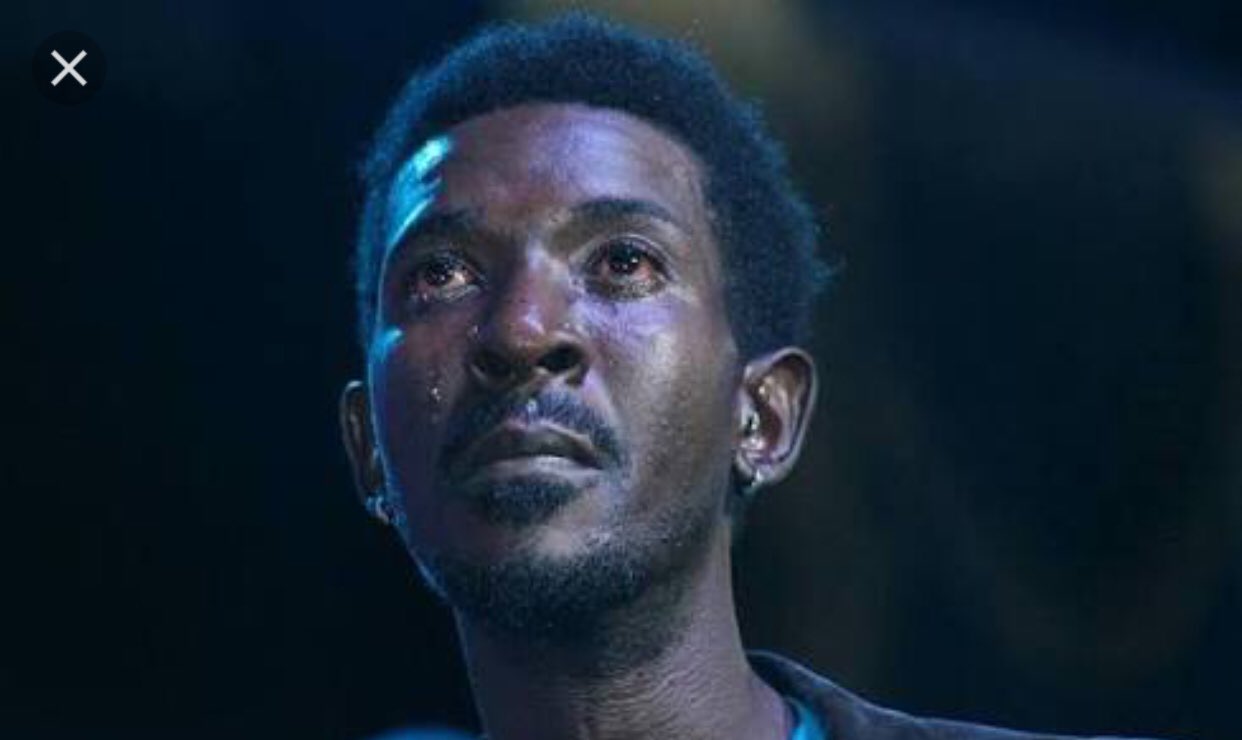 On Sunday, he gave a good performance and many warmed up to his comeback. ” His vocals are still good. He is a welcome addition to the industry,” some commented.

He rose to fame in 2003 after being discovered in the CocaCola Popstars talent search project. His song ‘Ginkese’ found a quick way into people’s hearts making him a fans’ favorite.

His good looks and unique voice won him various fans, mostly female, and he had such a big following in his early music career.